The new Flower Bowl Complex in Preston has recently installed the Anolis Ambiane LED RGBW downlights. The lighting scheme brings colour and vibrance to this three cinema screen complex, part of a new multi entertainment and leisure destination concept. The team behind the concept, designed it to entice customers to spend more time having fun in one space. 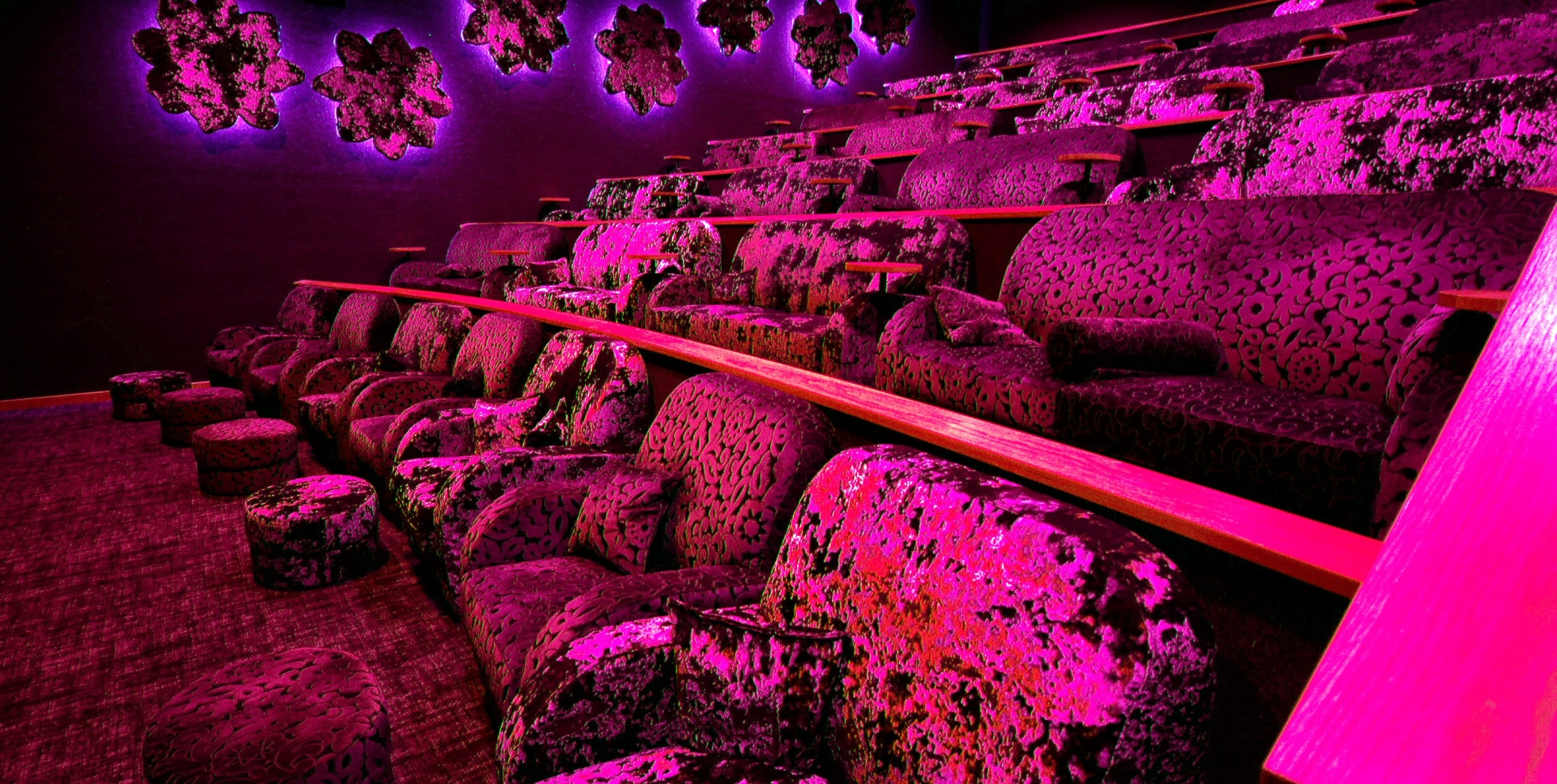 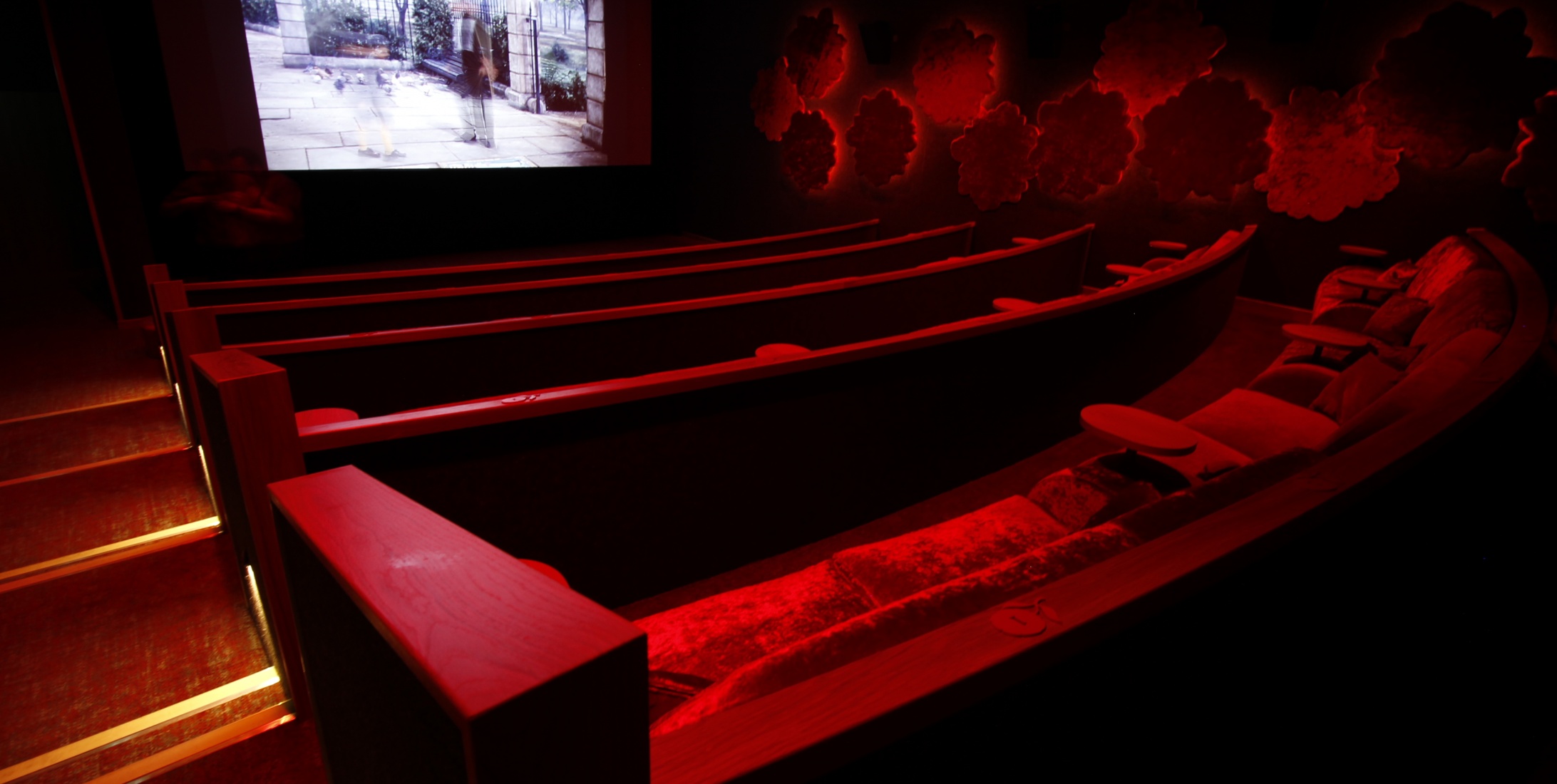 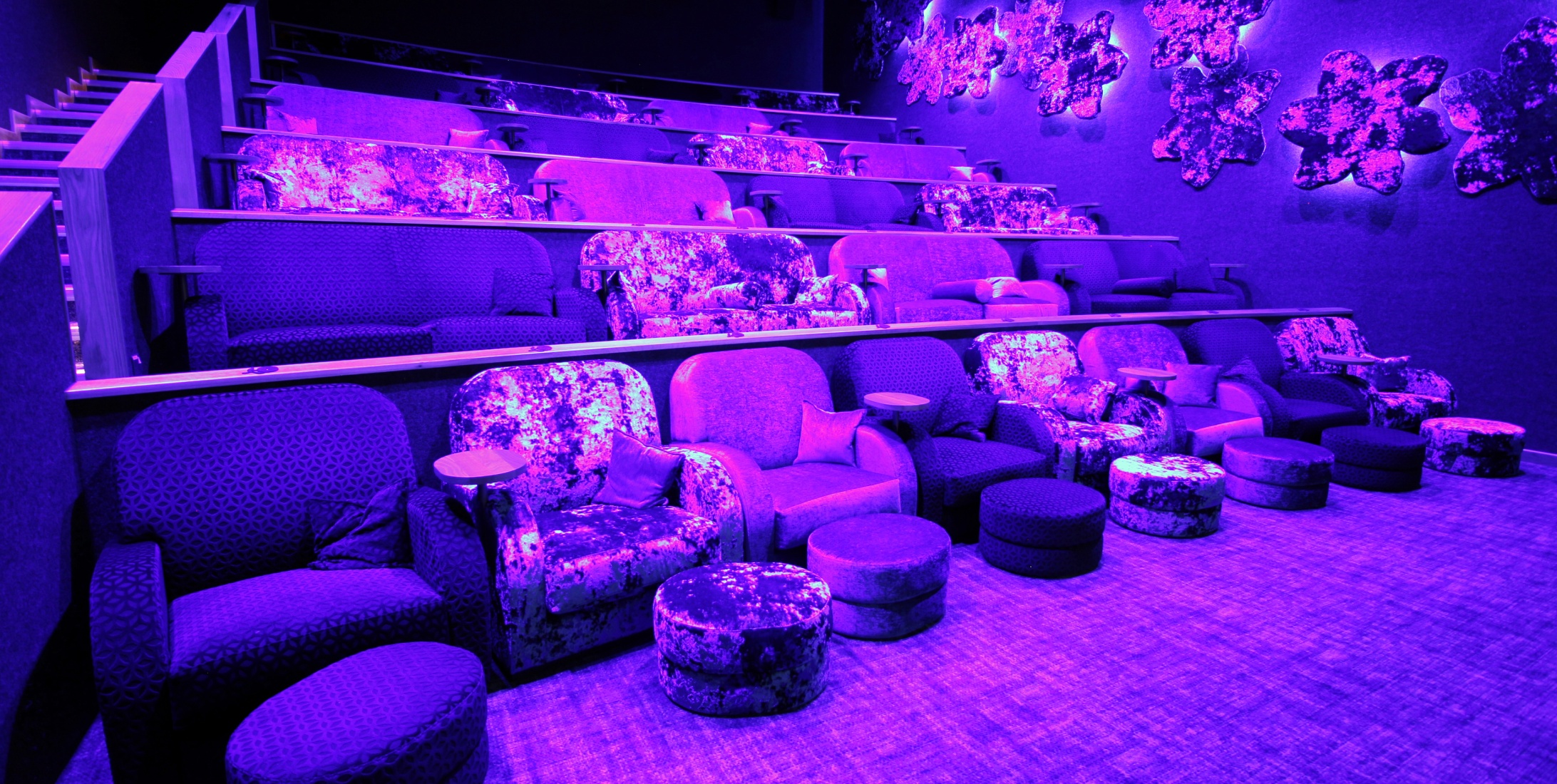 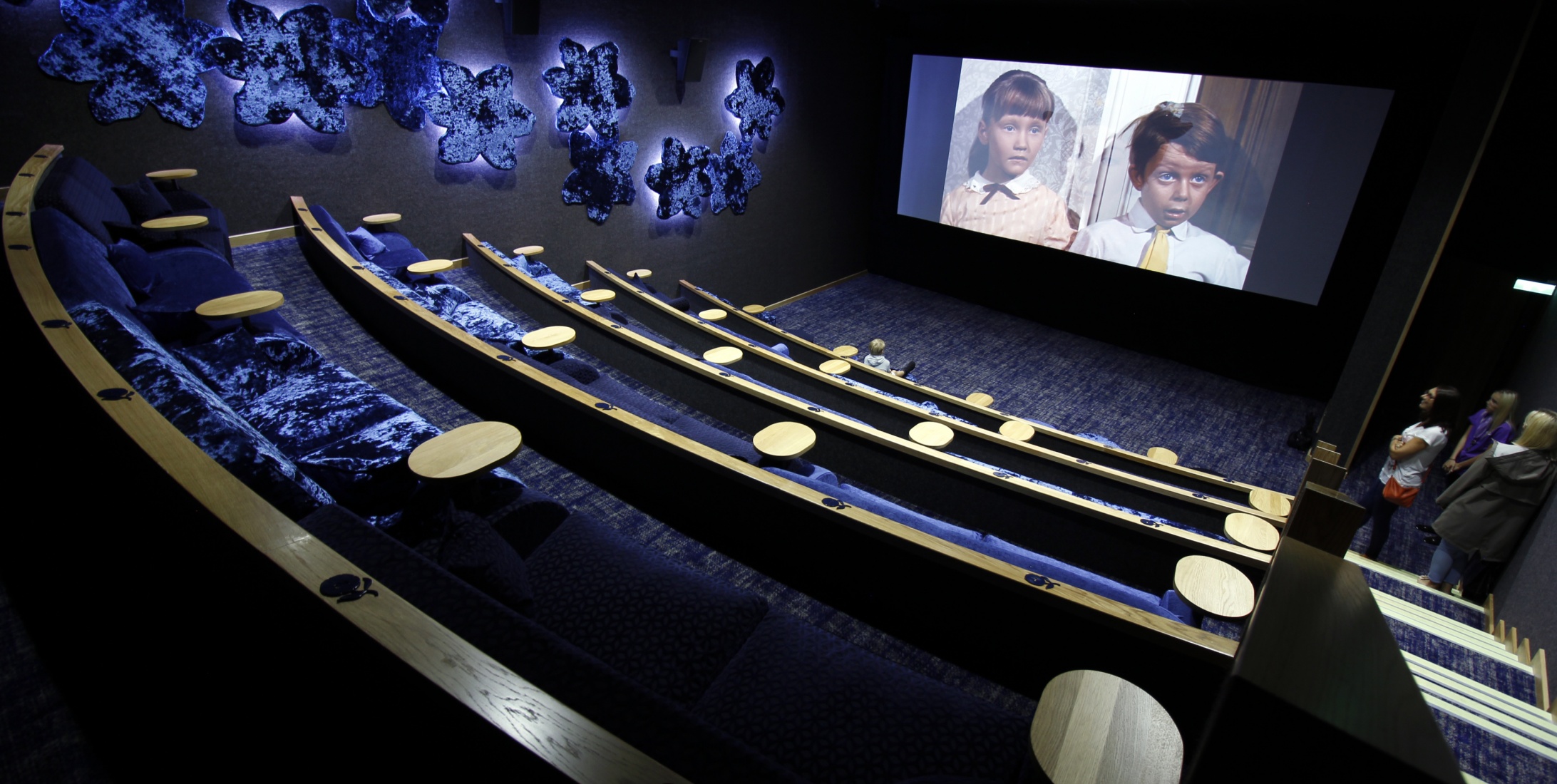 Barton Grange is a mixed leisure venue which offers three premium cinema screens, a four-ice sheet curling rink, an 8-lane ten-pin bowling alley, golf simulators and several food and restaurant outlets. The single storey building has an undulating ‘living’ grass roof designed to blend into the surrounding countryside.
Russell Winteridge, General Manager for Barton Grange and MD Guy Topping contacted Anolis and asked if they could design and supply a colour-changing and sustainable lighting system for the cinema screens.
The contractor Ameon first suggested a traditional white light scheme. As the project progressed, the theme of flowers and changing seasons evolved and became ever present and vital in the overall ambience. It was at this point that Russell and Guy decided that colour changing lighting was the route to take.
Phil Howard, the Anolis Business Development Manager for the Northern region commented, “We’d been in touch with the client previously. We quoted for the garden centre, and they were impressed in particular by the quality and potential of the colour mixing fixtures in the Anolis range”.

The Client liked the smooth colour mixing, the striking bold saturates and the delicate pastel ranges that Ambiane could achieve. In particular they were impressed by the even light coverage and smooth 18-bit dimming which fades seamlessly down to zero. This enables the subtle fade up and downs that they needed for the start and end of each film. They utilised the Ambiane emergency backup feature which is powered from a secondary input supplied from the central battery system - so no additional emergency light fixtures were required.

Each of the three cinemas have twelve Ambiane fixtures recessed into the ceiling which are tagged by colours rather than numbers. They are set up to match the required lux levels of CIBSE cinema guidelines and illuminate the room and the screen beautifully in its designated colour. Being DMX controlled, the Ambiane integrates seamlessly with the main building and cinema lighting control systems.

“We really enjoyed working on this project” concluded Phil, “Russell and his team clearly appreciate the importance of creating the right ambiance. They also understand the effect of colour on people’s moods which gave us the chance to show how good quality lighting can completely transform a space.'' 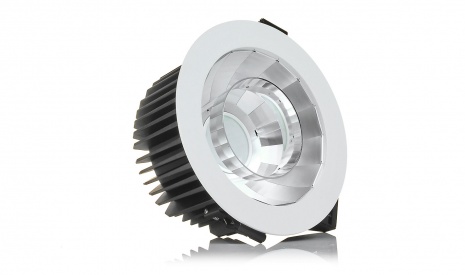 Add to Project or Add to Compare
Ambiane™ 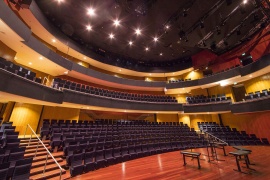